Not everyone is blessed with a clear, fresh-looking skin, free of blemishes and the signs ageing. Your skin is your body's first line of defense to environmental stressors, pollution, the weather, and everything in between.

In addition, not practicing sun-smart behaviors will lead to fine lines, wrinkles, skin sagging, discolorations and other signs of premature aging of the skin.

Microneedling is a procedure that uses small needles to prick the skin. The purpose of the treatment is to stimulate the production of new collagen tissue for smoother firmer, more toned skin.

Microneedling, also referred to as percutaneous collagen induction, is mostly used on the face and may treat various scars, wrinkles, pigmentation and large pores.

A pen with a small head that contains 12+ sterilised needles, vibrates at a high speed, and to a prescribed depth. It pierces the superficial layer of the skin thousands of times in a few seconds. This causes "micro trauma" in a carefully targeted way, thereby setting up a healing response in the skin which involves the creation of more collagen and elastin, to patch up and heal the tiny injuries. Collagen and elastin give your skin its strength and ability to stretch and make it appear more youthful.

Over all, microneedling treatments are considered very safe; there have been few reports of adverse events related to the practice.

Microneedling is not a quick fix. Changes with microneedling take time, because your body is actually repairing itself and growing new tissue. Most people will also need a series of treatments - typically at least two or three, but potentially as many as six, spaced four to six weeks apart - to get the desired result.

Microneedling is less expensive than laser treatments. It may also work better for people with darker skin tones because it does not involve heat the way laser treatments do, which can affect your skin’s pigmentation, or colour.

First, a numbing cream will be smoothed onto your face so you can’t feel the needle pricks. This takes about 20 minutes to reach full strength, and your face is covered with a thin plastic wrap to speed up the process. Then the pen-shaped tool with tiny needles is moved around your face. You might still feel small prickles in places.  A soothing serum is applied at the end of the procedure.

There may be some redness in places after the procedure, and sections of your face can still feel numb, as well as a little hot. But this passes in a couple of hours. It is important that you do not wash your face for the rest of the day, do not wear make-up for 48 hours, and stay out of the sun during this time.

Disclaimer: Results may vary from person to person 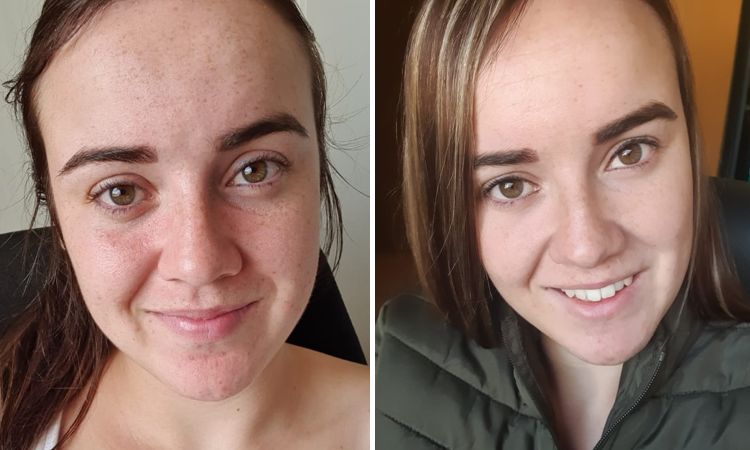 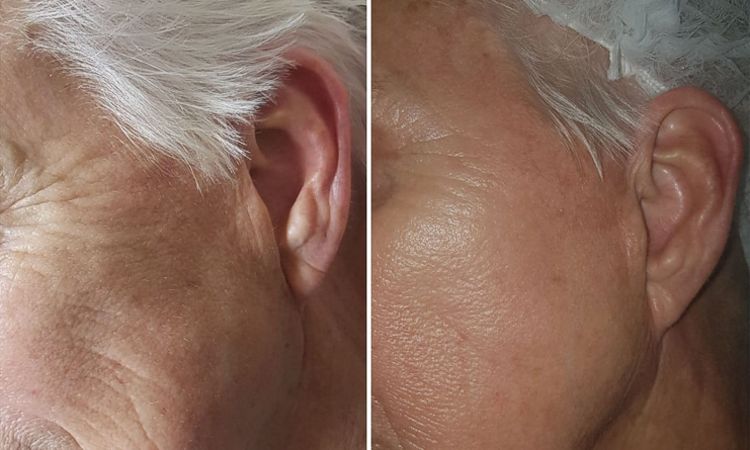